We all remember our first time….

The sense of accomplishment!

Truth be told, the years have taken their toll on the clarity of the memory. There was a time that I thought I had memorized every beautiful line. But now there is a haziness; the memories are a bit fuzzy around the edges. And so it goes with RFPs. As a vendor, there’s nothing quite so exciting as the first time.

Hello? Can You See Us Over Here?

We had spent years building a product and perhaps nine months selling it. It was hard work. We were early to market, but the companies that joined the online video fray after we did were better capitalized, more beloved by the press, and “on the radar” in a way that we didn’t seem to be. It wasn’t for lack of trying. Our team would rub elbows at events, but we seemed to be perpetually relegated to the audience while the management of our competitors dazzled those around us with their thought leadership from the stage at the front of the room. There is something silently disheartening about not even being an afterthought, but not being any thought at all. 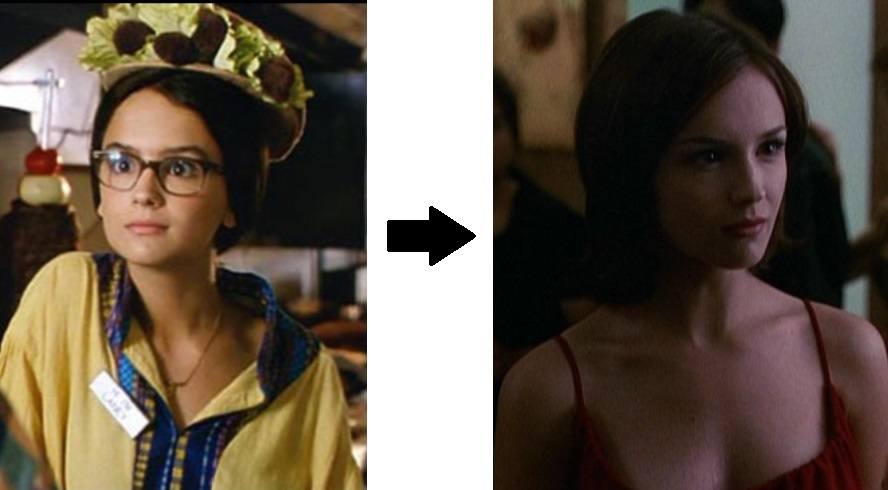 Back at the office (which happened to be my bedroom for the first couple of years) I sent emails, made phone calls, and contemplated black magic—anything to be noticed. We were the awkward girl in the high school movie and all we needed was someone to tell us to take our glasses off. And then it happened. It was a major newspaper, our very own captain of the football team, and it was asking us to the dance. “Yes! Yes! A thousand times yes!” we wanted to say, but we knew we’d have to play it cool. “Thank you for inviting us to participate in your RFP for an online video platform,” we wrote. “We’ll review the requirements and respond if they align well with our capabilities.” Just like in the movies, we were playing hard to get.

The invitation to participate in an RFP was—to us—an indication that we had arrived, that our then-tiny startup was on the map. An unsolicited invitation to compete for business felt like validation for our business. And so we took to the RFP with gusto, contemplating each word, hammering home what we could deliver right away and faithfully promising to implement any of the desired features that hadn’t yet made their way into our product. We shared the RFP with a board member who advised us not to get too caught up in the process, but who otherwise admired our well-honed answers.

The Belle of the Ball

He wasn’t the only one who thought that we did a good job responding. We were invited to the next round by the buyer. Who would have thought that the quarterback had dance moves like that? While the DJ spun some Fatboy Slim, he whirled us around the dance floor. Everyone was looking at us.

“I never noticed her before.”

It was so amazing; we were floating!

Unfortunately, the story doesn’t end with our making a long-distance relationship work at our respective colleges. You see, we didn’t get the deal. But in the end, we got something that we didn’t get out of any subsequent RFP: transparency. We learned that their evaluators had determined our feature set was the most robust and our pricing was the most competitive. However, we were undone by our size. The buyer went with the company that had raised more money and had a higher profile. If that meant dialing back expectations in terms of how tightly they could integrate video into their user experience, so be it.

Over the years, we were involved with so many RFPs, they began to blur together. After you do this enough times, the only thing you really remember is waking up in the morning and hating yourself just a little bit. You promise yourself that you’ll never do it again, but the siren call of the RFP is too hard to resist.

Imagine being able to go through the RFP process without feeling like you need to take a shower. That’s what we’re building at https://vendorful.com. Sign up and feel good about yourself again!

5 Things to Consider Before Hitting Send on Your RFP

4 Biggest Challenges in Your RFP Process

A vendor wrote your RFP. You won’t believe what happened next.

Why I Fired Kevin Costner: A Story About Marketing Your Business

Essential Tips for Every Stage of Your RFP Process

How to Create an RFP that Gets Results

Why You Should Be Writing Engaging RFPs